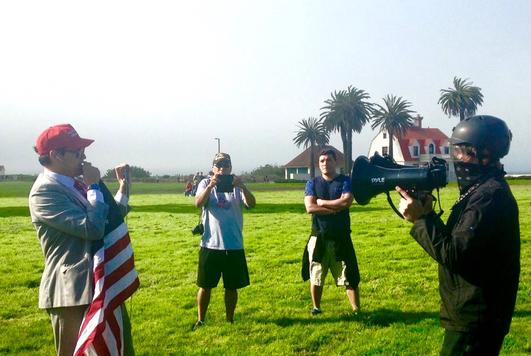 Politics through the Arts.​ 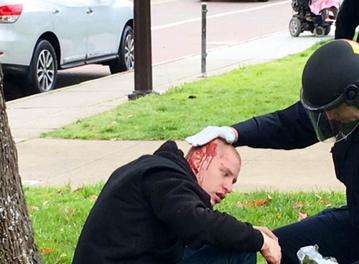 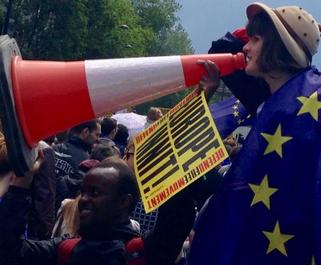 Zarina Zabrisky has focused on independent journalism since November 9, 2016.

There are times when silence is a crime, said Ukrainian poet Vasyl Stus.

Zabrisky chose to use her writing skills as a weapon to fight fascism. In 1938, the first film about the threat of fascism, "Professor Mamlock" was directed by Zabrisky's great-great-uncle Adolf Minkin. Following her family tradition, she investigated the collusion between the Russian oligarchy and Trump's administration; debunked Russian propaganda and reported from the resistance events in San Franciso Bay Area and throughout the world. In 2020--2021, Zabrisky covered the opposition struggle in Russia and Belarus. Follow Zabrisky's journalistic work at Medium where she was featured as a suggested writer in Politics and a top writer in History, Satire, and Psychology. Zabrisky is a contributor to Indivisible Movement, Crossing Genres, Mosaic, and other publications and a contributor to Byline Times. (UK.) 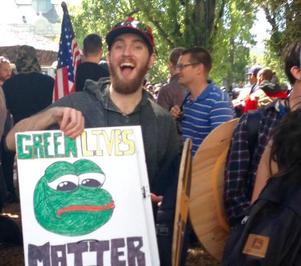 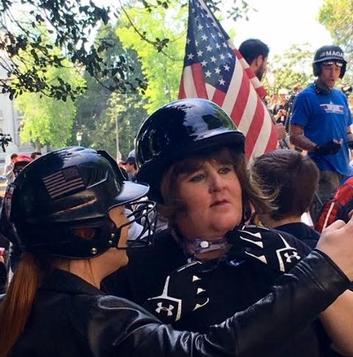 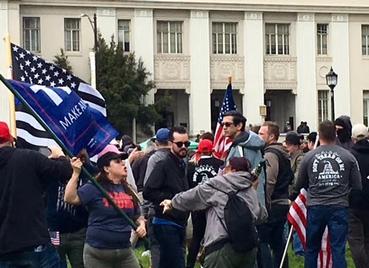 Photos from Anti-Brexit March in London; clashes in Berkeley in March, April and August 2017.